Forced by an over-bearing brother figure young Lewis awaits his enemy. What unfolds will determine the kind of man he is to become.

Brit-Grit meets Horror-Noir. A taxi driver with a wicked sectret prowls the streets of Manchester looking for one last fare.

Two soldiers trapped in a church cellar must try to survive without resources.

Winner of five awards, including The Royal Television Society North West, and Best Cinematography at The US Hollywood international film festival. Nominated for nine further awards, being recognised for direction, performance and art and design.

A super short pogniant drama about a father and daughter. 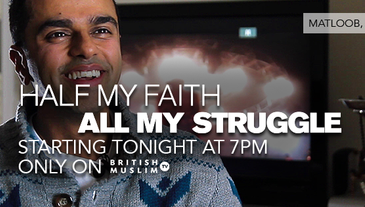