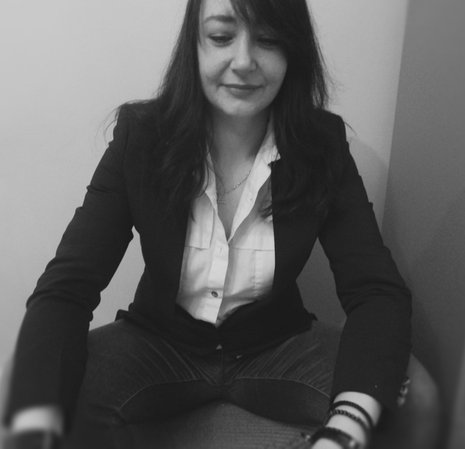 Helen earned her First Class BA Honours Degree in Film and TV Production from The Manchester Film School, where she trained in single camera drama. Helen also holds a PGCE, in film and media production in FE and HE.

As an editor, Helen has credits in promos, documentary TV and narrative film.

Her appreciation of film developed at an early age with a near obsession for films such as Carole Reed’s Oliver! (1968) and Rocky (1976).

After premiering as part of 2018's GRIMMFEST, ENDS MEAT, has now wrapped up on the film festival circuit and is available on Prime Video. Helen is now in development with writer Kris Heys on a feature length ENDS MEAT. The film will tell a new tale set within the same the universe.

Helen is currently writing the screenplay for a dramatic female-led western as well as developing other independent projects.